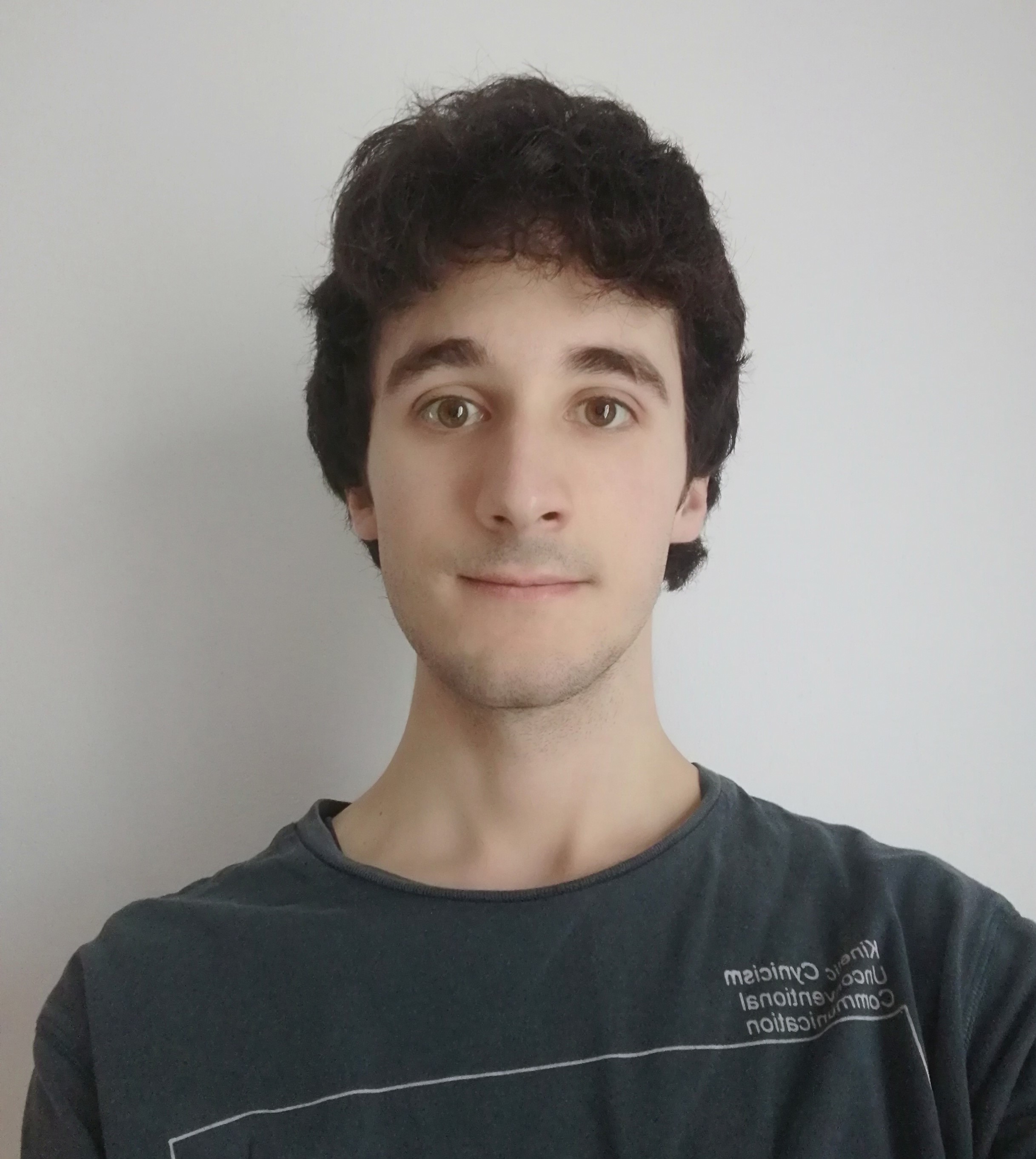 In this lesson we will learn how to install ArrayFire and how to use it to perform some computations on GPU.

ArrayFire is a library used to perform array and matrix operations on GPUs. It offers a CUDA, OpenCL and CPU back-end, so you can be sure that your code will be compatible with any machine which can install the ArrayFire binary.

You can find the code for this lesson here.

In order to use ArrayFire, we need to first install it. You can find the download page here.

Once you have installed the ArrayFire binary, please restart your system. You can now add ArrayFire.jl to your project with the following command:

In order to use ArrayFire, first import the library:

You should see a message like this on the REPL:

In my case I have an NVidia GPU installed on my PC, thus ArrayFire will use the CUDA back-end.

You can now start using ArrayFire!

When performing computations on GPU we need to take into account that the CPU and GPU don’t have a shared memory, so it is necessary to transfer some data from memory to the GPU and then, after the computation, the results should be sent back to the memory. This operation is usually really slow, so ideally we want to send the starting data to the GPU once and retrieve only the final results.

With ArrayFire it is possible to send some data (usually matrices) to the GPU using the AFArray function. The following code example is taken from the official repository:

Some data stored on the GPU can then be transferred back to the memory using the Array function:

Although it is possible to generate a random matrix using the CPU and then you can transfer it to the GPU memory (as seen in the previous example), it is much more convenient and fast to generate the random matrix directly on the GPU:

Not only we avoid transferring data from memory to the GPU, in this way we will use the rand function provided by ArrayFire, which is highly optimised to work on GPUs.

For further information on the functions available for AFArray, please take a look at the official documentation.

An example of how it is possible to compute the π is to perform a simple Monte Carlo simulation. In this case we know that the area of a circle is

If we throw coins at random in a 1x1 square, the probability for a coin to fall inside the inscribed circle is proportional to the area of the circle. Since r=0.5, π is given by:

We can write a simple function to compute π in this way:

It is possible to re-write this function function to work with AFArrays in this way:

Since sum, rand and the matrix operations + and / are able to work on AFArrays, all the computations from line 5 to 7 are performed on the GPU and only the result (a single Float64) is transferred back to the memory. Notice that although we were working with arrays, we didn’t use the broadcasting notation for ^, since ^ for AFArrays is defined to perform the element wise power. If we want to perform the matrix multiplication we need to use *.

The Mandelbrot fractal is one of the most famous fractals. For the mathematical definition of the Mandelbrot set, please refer to this Wikipedia article.

In order to numerically compute an image of the Mandelbrot fractal, we take the complex coordinates of each pixels and we compute

where c is the coordinate of the pixel. We compute z at each iteration and up to the Nth iteration, if at some point we assign to the pixel the value n, which is the number of iterations required for z to escape. If we then plot the value of each pixel we get the image of the Mandelbrot fractal.

This algorithm can be implemented using ArrayFire in the following way:

From line 3 to 14 we define the specifications of the fractal: maxIterations is the maximum number of iterations after which we stop the computation of z, gridSize is the size of the image and xlim and ylim define the region of the complex plane where we want to compute the Mandelbrot Set.

At line 27 we call mandelbrotGPUand we move the result of the computation from the GPU to the memory through Array.

We can now plot the result of the computation using Plots and heatmap: 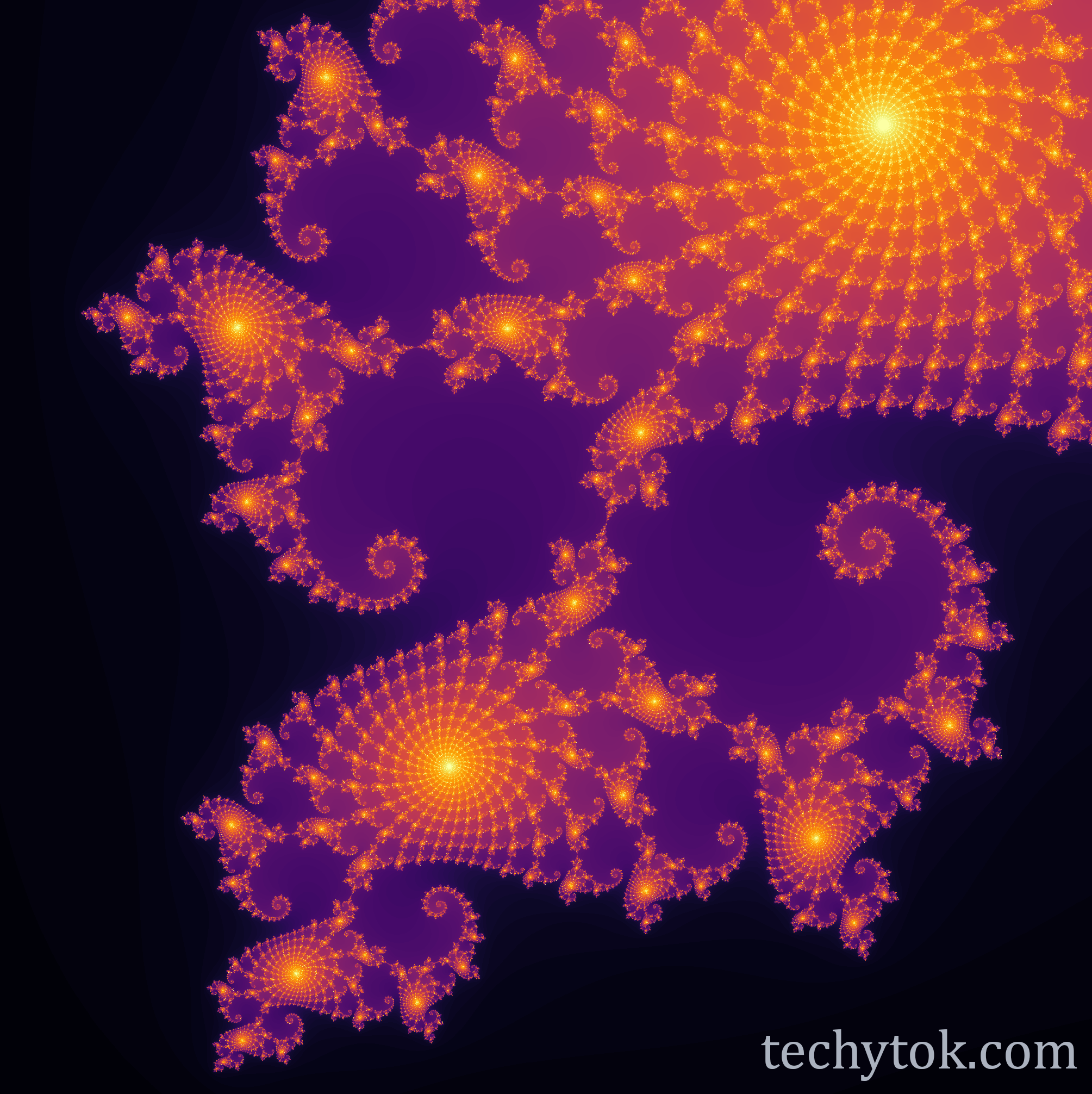 This example was adapted from this code and this package.

Although in this guide we have focused on ArrayFire, for compatibility and for its simplicity, it is also possible to write native CUDA kernels using Julia through CuArrays.jl, CUDAnative.jl and CUDAdrv.jl.

We will not deal with the details of how to write CUDA kernels, but libraries like Flux.jl use kernels written in Julia to perform machine learning and achieve high performance in numerical computations.

This is a great example of how Julia can solve the two language problem, since up to a few years ago it was possible to write CUDA kernels only in C++.

In this lesson we have learned how it is possible to use ArrayFire to perform computations on the GPU. Furthermore, we have seen two examples of how to use ArrayFire in concrete applications: computing π and computing the Mandelbrot set. We have then highlighted the possibility to write native CUDA kernels in Julia using a series of packages and how Julia can solve the two language problem in this case. 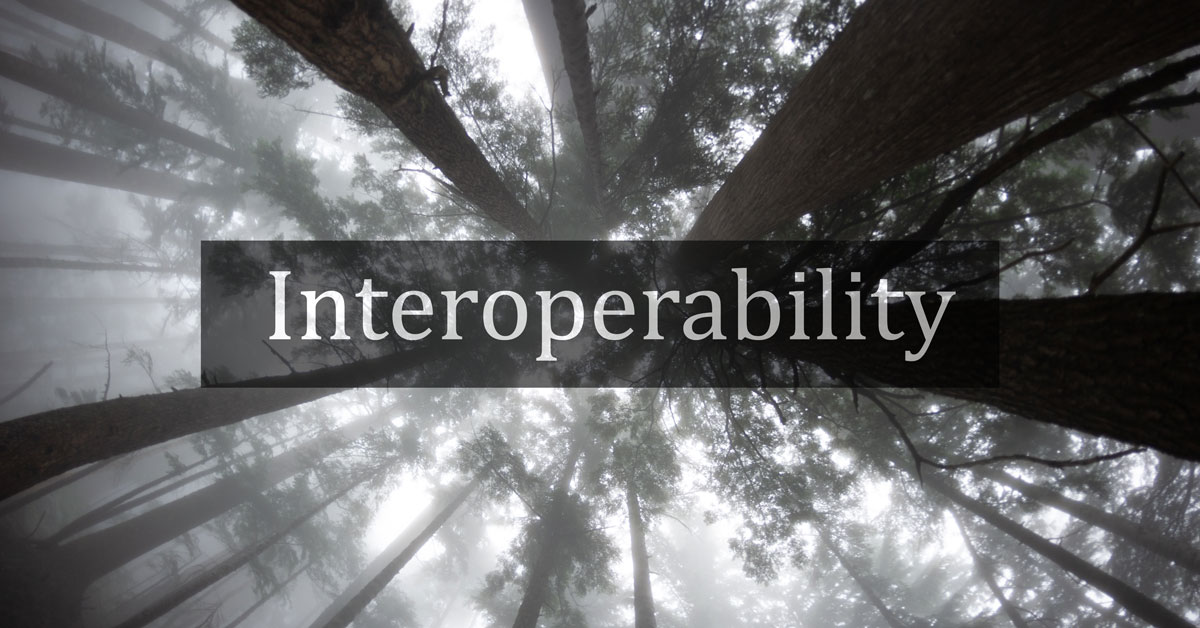 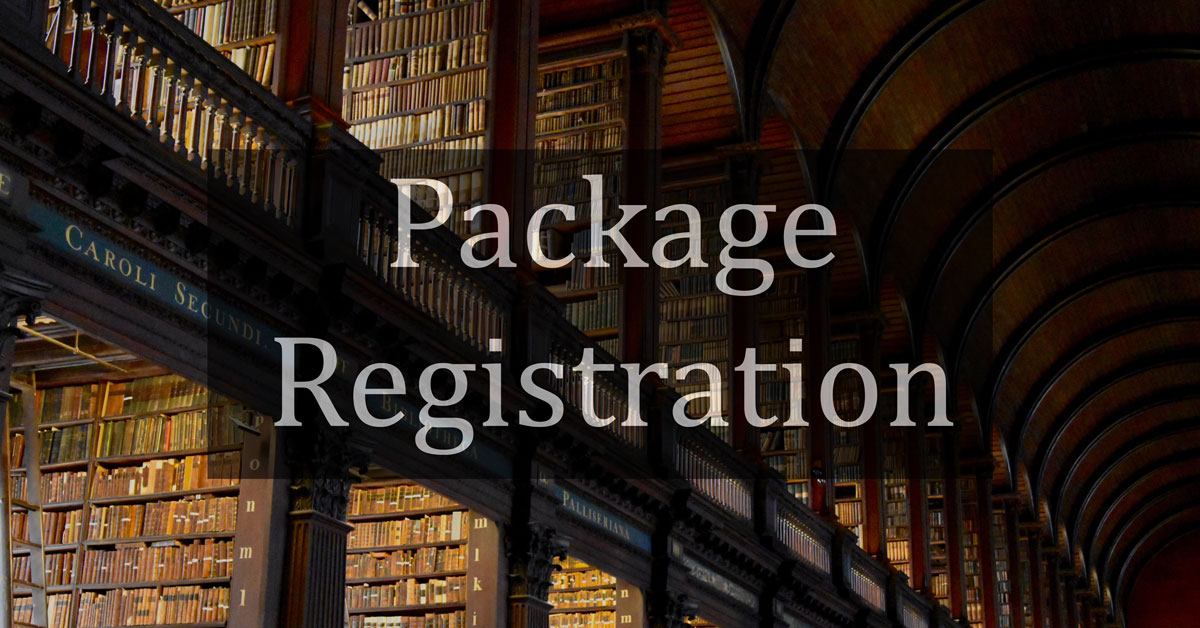 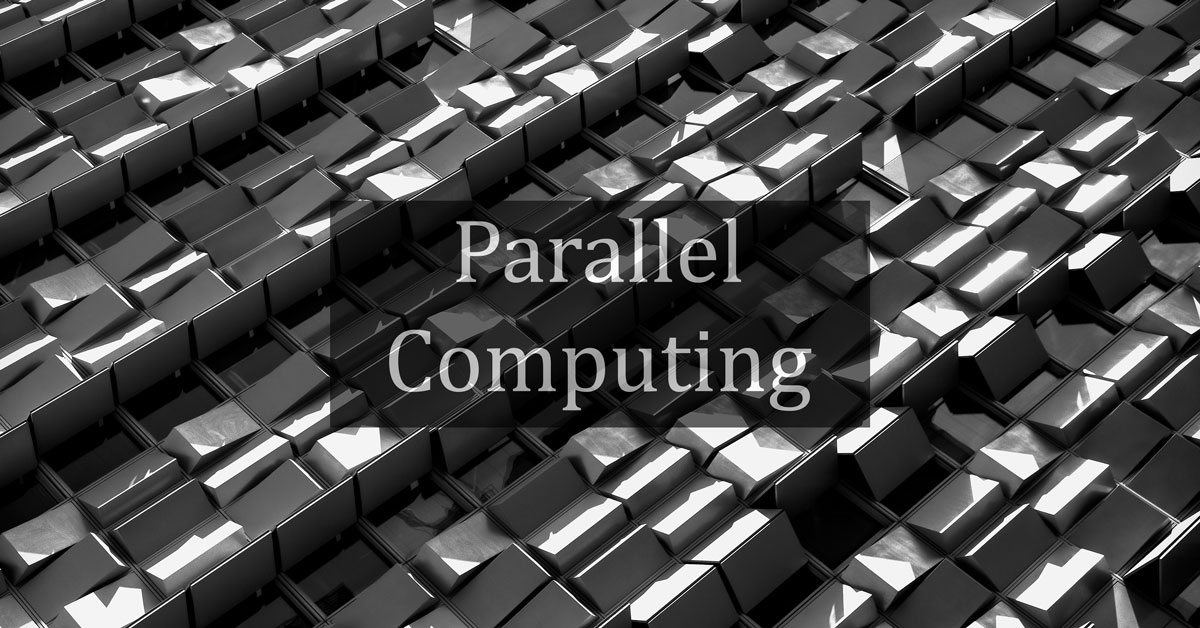